Sun Pictures Annaatthe Rajinikanth’s upcoming film will be released this Diwali. The producers announced this via Twitter. Directed by Siva, Annaatthe marks the first collaboration between the filmmaker and Rajinikanth. This is composer Imman’s first film with the actor and second with the director. Apart from Rajinikanth, Annaatthe stars Meena, Khushboo, Keerthy Suresh, Nayanthara, Prakashraj, Soori, Sathish & Robo Shankar. Yaadhum Oore Yaavarum Kelir, directed by VK Roghanth. It has come to light that STR has sung a song for the film, which has music by Nivas K Prasanna. Simbu recently sang a song for his latest release, Easwaran. STR and Vijay Sethupathi have shared screen space in Mani Ratnam’s Chekka Chivantha Vaanam. 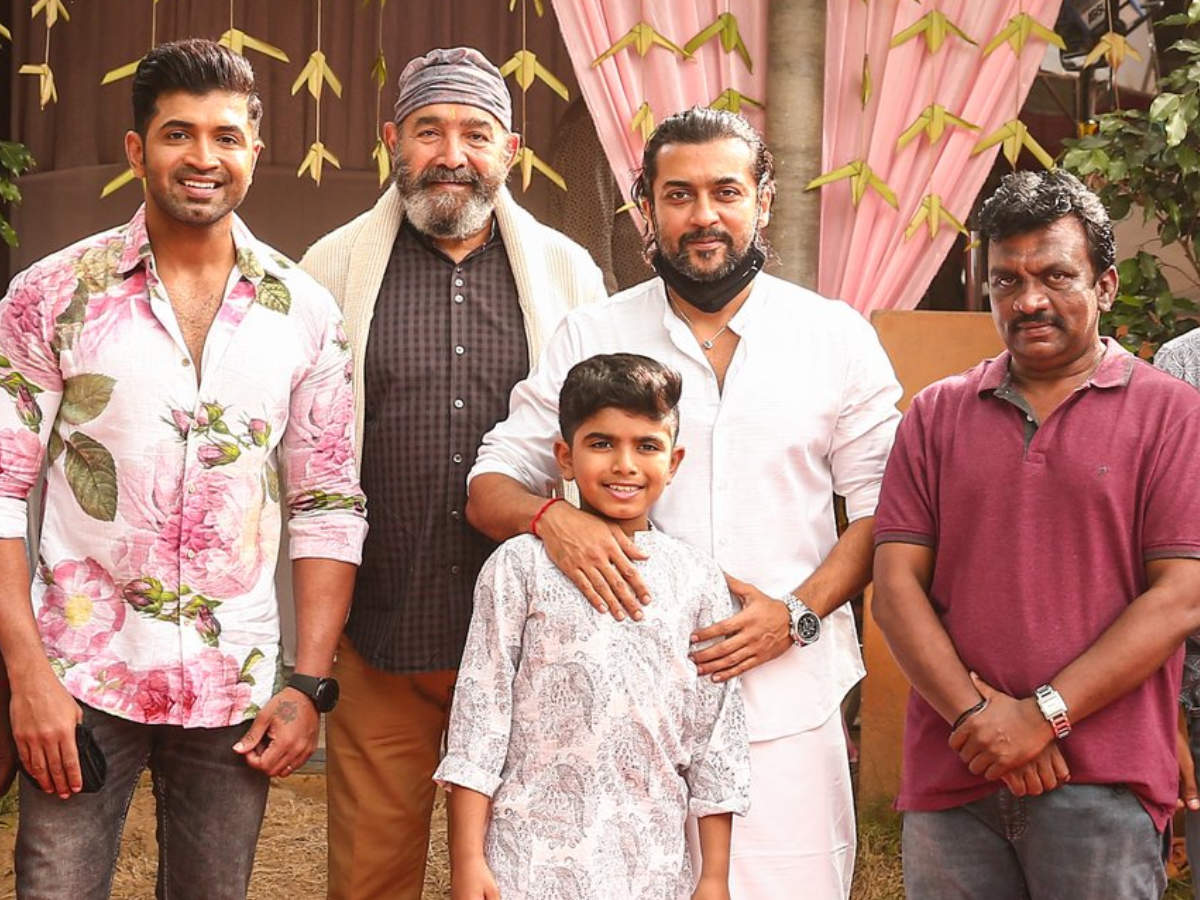 Rajsekar Pandian from the production house confirms, Arun Vijay is doing the main lead in the film. He will be playing Arnav’s father in it. We are excited to have the father-son duo act together. Director Sarov said, the film delves into the bonding that a boy and dog share. I was looking to cast a third-generation actor as there is something on these lines in the script.” Arnav’s Grand father also in important role. Produced by 2D Entertainment.

Director Desingh Periyasamy will Tie the knot with actress and costume designer Niranjani Agathiyan. Desingh Periyasamy made his directorial debut with Kannum Kannum Kollaiyadithaal, which starred Dulquer Salmaa, Riu Varma, Rakshan and Niranjaini (daughter of popular director Ahathian) in the lead roles. The Wedding will be held on February 25 in Pondicherry. We are planning another celebration for the Film Industry and Media soon.

On hearing honour she says, “I didn’t even know how to react and was frozen. Then, I got very emotional as to how blessed I’m to have been surrounded by music from the time I was born.” “My dear friend Shankar Mahadevan was among the first to call and wish me. Jayashri dedicates this award to her mother this was her dream. She reaffirms the fact that so much more to do. Awards, in general, are all about that, and this is a very, very prestigious honour.

“I wanted only a theatrical release for Kabadadaari and I am glad Vijay sir’s Master has turned out to be a gamechanger for the industry, They have brought back people to the theatre. Saithan, Sathya, and Kabadadaari Pradeep gravitates towards suspense thrillers. I feel all films, irrespective of the genre, are thrillers in a way and I think even a romantic film is a thriller that way. Kabadadaari, based on the Kannada hit Kavaludaari of course, we have retained the good things and made significant changes for our audience. We have to work around such sensibilities. For Pradeep, Kabadadaari has been an experience.

Gv Prakash Sings In A Music Video For Ganesh Chandrasekaran